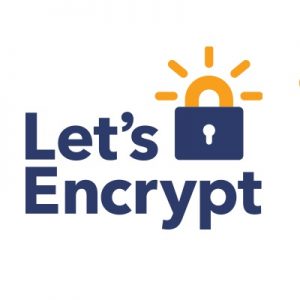 I am planning a seri es of blog posts about my experiences moving our library servers and services to Let’s Encrypt for TSL/HTTPS certificates.  Let’s Encrypt is a certificate authority that issues free TSL certificates as part of a widespread campaign to move all web traffic to HTTPS and has a number of sponsors including the Electronic Frontier Foundation, Mozilla, Chrome, Cisco, Facebook, Automatic (the WordPress folks), and the American Library Association.  That’s right, ALA is a sponsor of this important initiative in order to help libraries move to HTTPS. 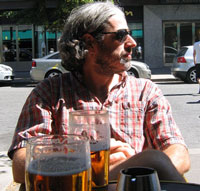