In addition to the standard survey questions, LibQUAL+ includes a box for comments.  The Consortium Library Assessment Team has coded and analyzed the comments from the 2017 UAA and APU surveys. 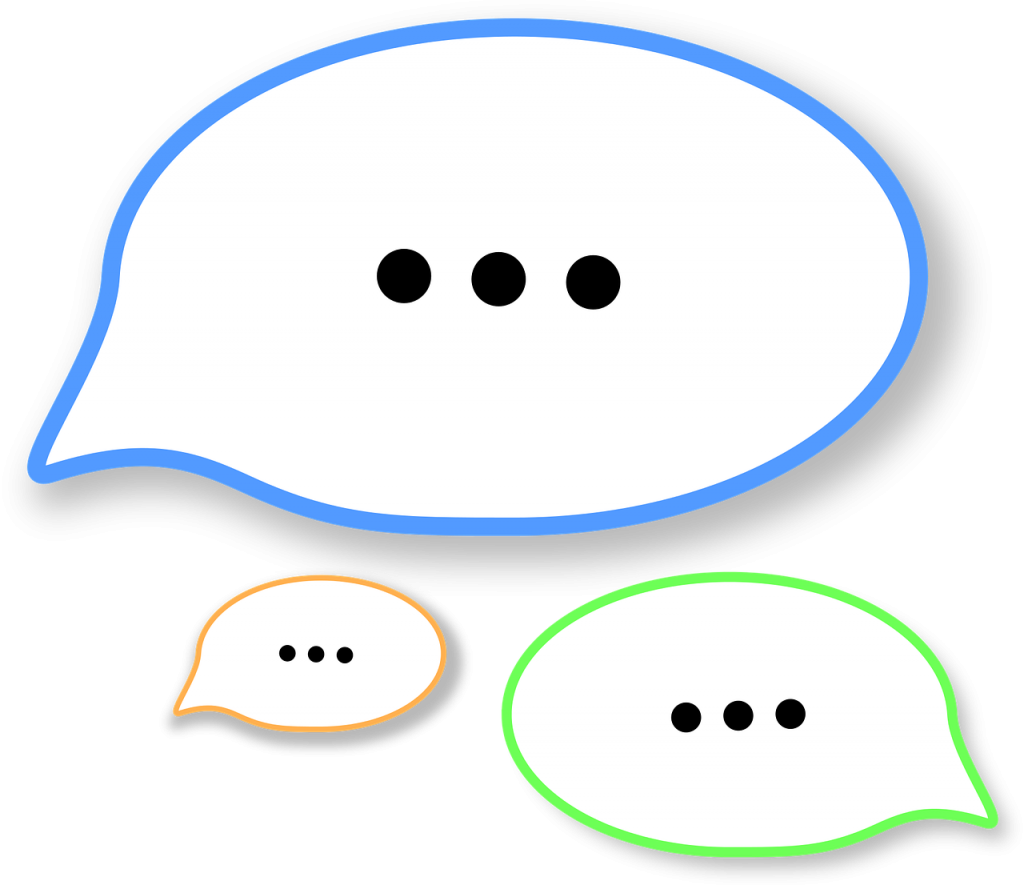 Here are some highlights.

370 UAA users left a total of 637 comments.  The most frequent comments had to do with library hours, quiet spaces, building temperature, and food/drink/vending after hours.  Almost 10% of the comments expressed dissatisfaction with the library hours, and we were able to add more library hours during spring semester.

40 APU users left a total of 74 comments.  The most frequent comments from this group were about wifi and parking.  Not everyone is aware that since the last LibQUAL+ survey APU parking permits are now honored in the Consortium Library’s parking lots.  UAA provides public wifi that APU users can access in the library.

Watch this space for more information about changes at the library based on user comments.  We hear you!

by Rebecca Moorman Posted on May 18, 2018
This entry was posted in Uncategorized. Bookmark the permalink.